Are you a client? 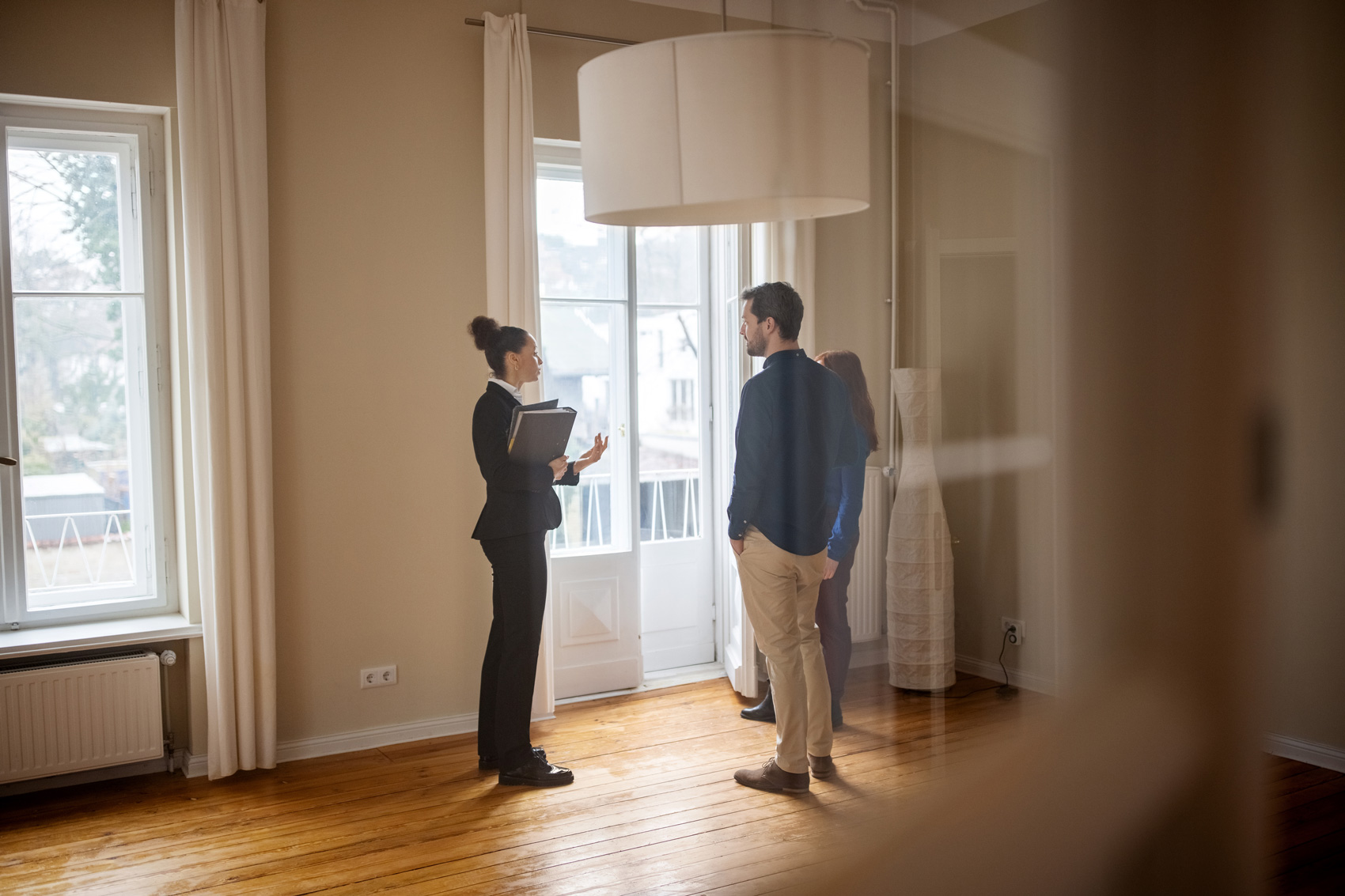 One major offset to these inflation numbers has been the employment numbers reflected in low unemployment, high job openings, and strong wage increases. According to data compiled by the Atlanta Federal Reserve’s Wage Growth Tracker, the year-over-year wage inflation clocked in at 6%, the highest pace in three decades. The data breaks it down into job switchers (+7.1%) and job stayers (+5.3%).

Chart of the Week

S&P sectors were mostly down this week. Energy had a reversal of its common theme of positive performance, with a sell-off on the week. Consumer staples continues to hold up and play a defensive roll this week and YTD.

Commodities had a broad-based sell-off this week. The commodities market may be starting to anticipate the rise in interest rates taking a toll on demand and a potential economic slowdown.

Gold has had some support this year but did decline along with other commodities. Gold has historically held its value during inflationary periods and also is considered a safe haven during times of geopolitical risk. It’s rare to see both the US dollar and Gold move in the same direction, but this year both have moved in the same direction, higher.

Yields on 10-year Treasuries rose this week from 2.82% to 2.90%, which continue to push traditional bond indices lower. There are a number of challenges for traditional fixed income assets, but much of it may be priced into the market. The bond market has moved extremely fast in anticipation of future Federal Reserve interest rate moves. It may take a few months for the higher interest rates to show some easing in inflation and aggregate demand numbers.

Lesson to be Learned

But how, you will ask, does one decide what stocks are attractive? Most analysts feel they must choose between two approaches customarily thought to be in opposition: Value and Growth…We view that as fuzzy thinking…Growth is always a component of value…

Two simple indicators we share that help you see how the economy is doing (we call this the Recession Probability Index, or RPI), as well as if the US Stock Market is strong (bull) or weak (bear).

Briefly, we want the RPI to be low on a scale of 1 to 100.  For the US Equity Bull/Bear indicator, we want it to read at least 66.67% bullish. When those two things occur, our research shows market performance is typically stronger, with less volatility.

The Recession Probability Index (RPI) has a current reading of 31.05, forecasting a lower potential for an economic contraction (warning of recession risk). The Bull/Bear indicator is currently 33% bullish, meaning the indicator shows there is a slightly lower than average likelihood of stock market increases in the near term (within the next 18 months).

It can be easy to become distracted from our long-term goals and chase returns when markets are volatile and uncertain. It is because of the allure of these distractions that having a plan and remaining disciplined is mission critical for long term success. Focusing on the long run can help minimize the negative impact emotions can have on your portfolio and increase your chances for success over time.

This week will see a continuation of market moving earnings reports with a few big names releasing earnings.

More from the Blog 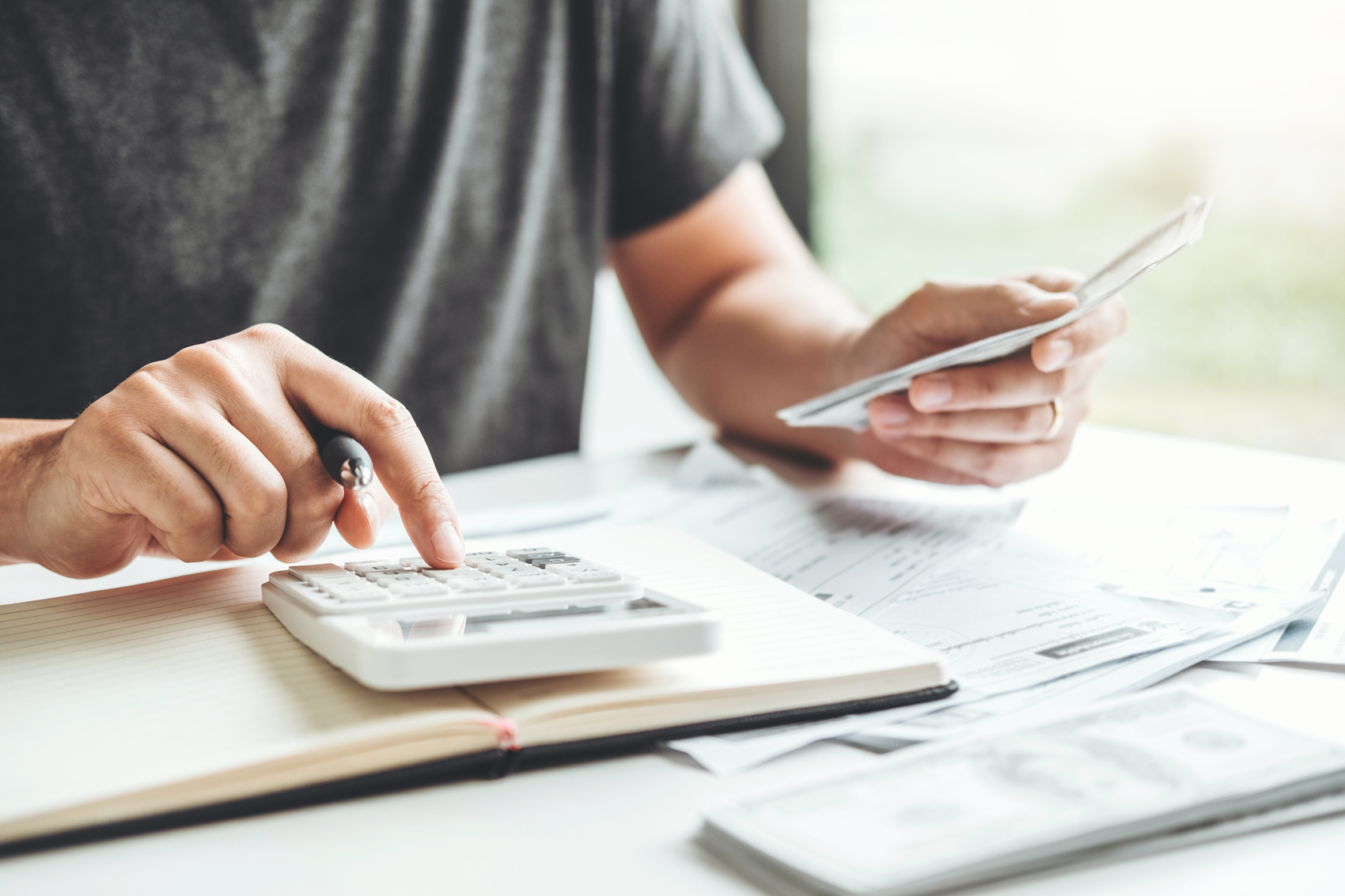 US equities declined this week as inflation numbers contribute to a challenging macro backdrop for financial assets. 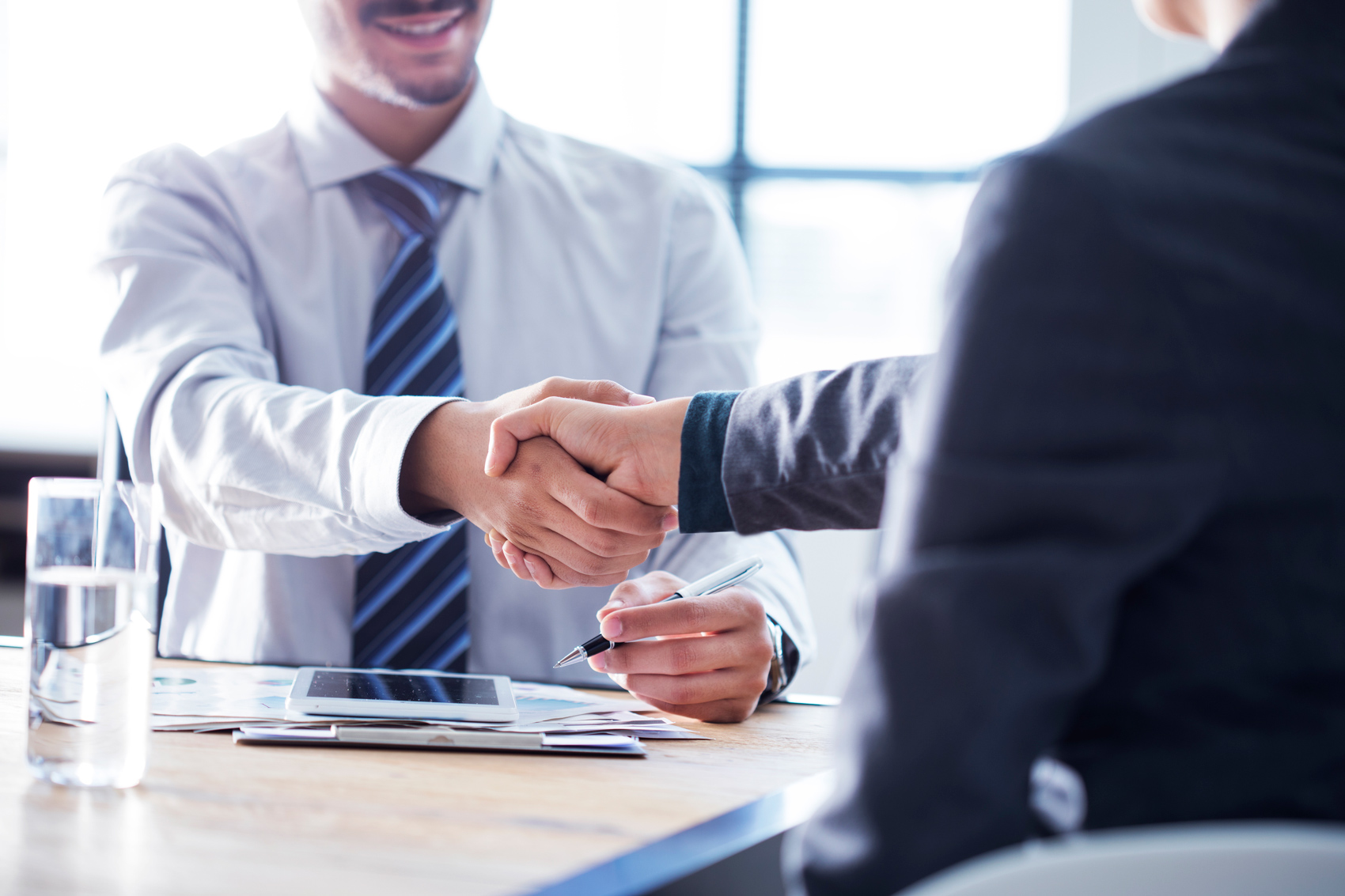 US equities declined this week as interest rates rose rapidly. 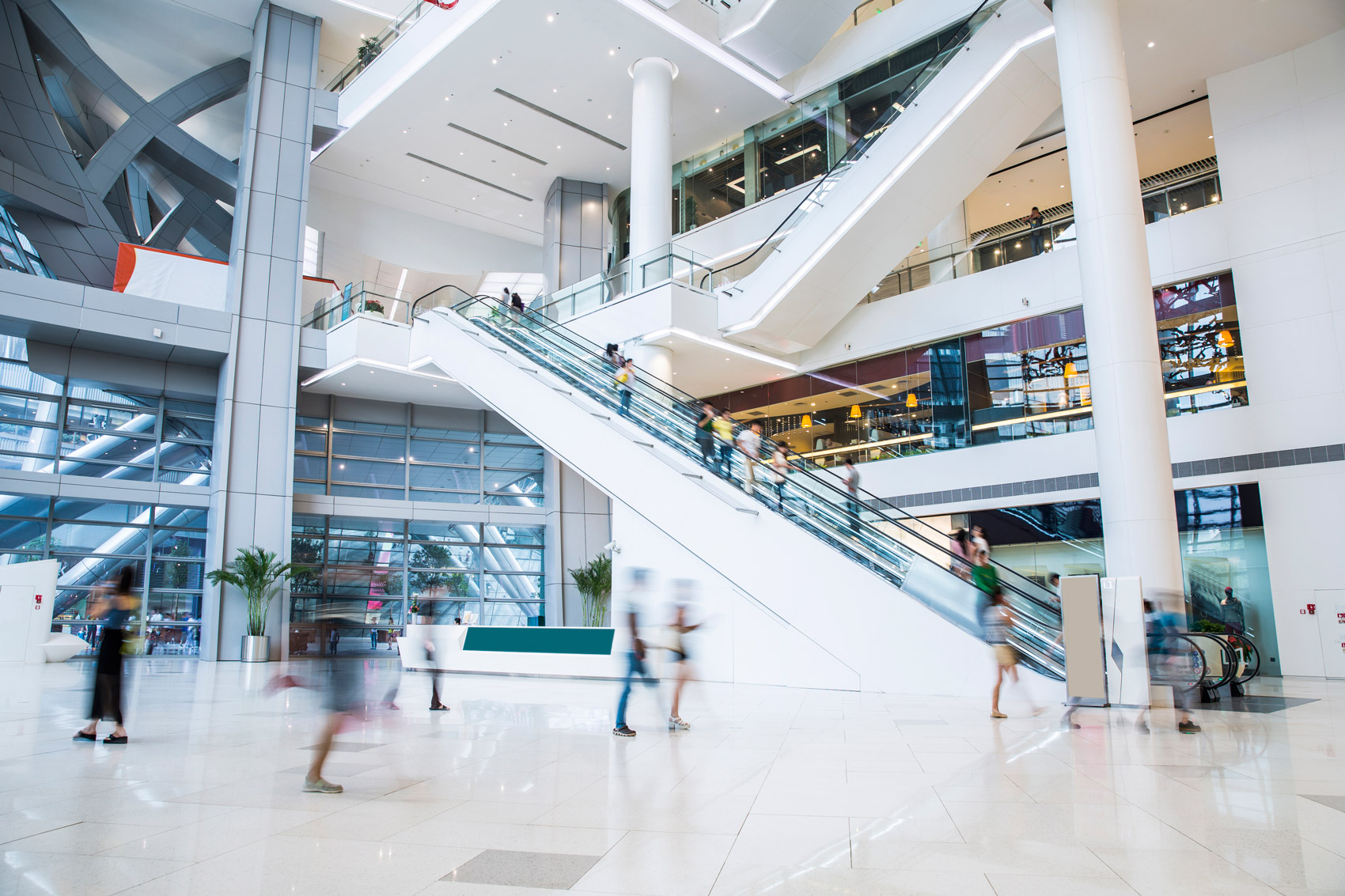 US equities rose this week as the cost of commodities rose.

This is some text inside of a div block.
Market Analysis

A powerful, turnkey asset management platform that helps independent financial advisors grow, by providing the right tools and resources to help your practice succeed. Check out our brochure to learn more.
Learn more